The Spanish musician Alejandro Sanz published in his account of instagram a photo of the singer with the guitar of his friend and “compadre” Paco de Lucía. The artist shared with his followers his emotion after acquiring “La Maestro” the guitar of Paco.

‘La Maestro’ of my compadre Paco de Lucía is already in my house and stays with me forever after traveling halfway around the world. Paco lives! He said.

The guitar of the mythical guitarist will stay in the house of the Spanish singer after his 40-day trip around the world, during the filming of the documentary “The guitar flies” where the orphaned guitar travel in hands of different artists such as Tomatito, Caetano Veloso, Diego del Morao, or Alejandro Sanz, who played the guitar at a concert in Mexico during his tour. 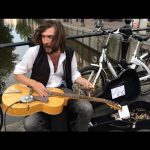 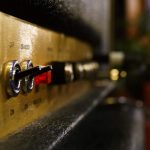 Articles
After the article the history of electric guitar, this article comments different amplification methods for plucked string instruments such as the guitar. As a start we... 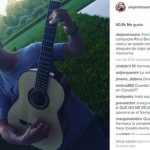 News
The Spanish musician Alejandro Sanz published in his account of instagram a photo of the singer with the guitar of his friend and "compadre"... 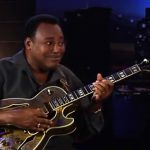 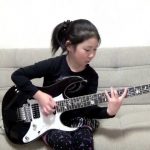